How To Attract A Husband Using The Law Of Attraction 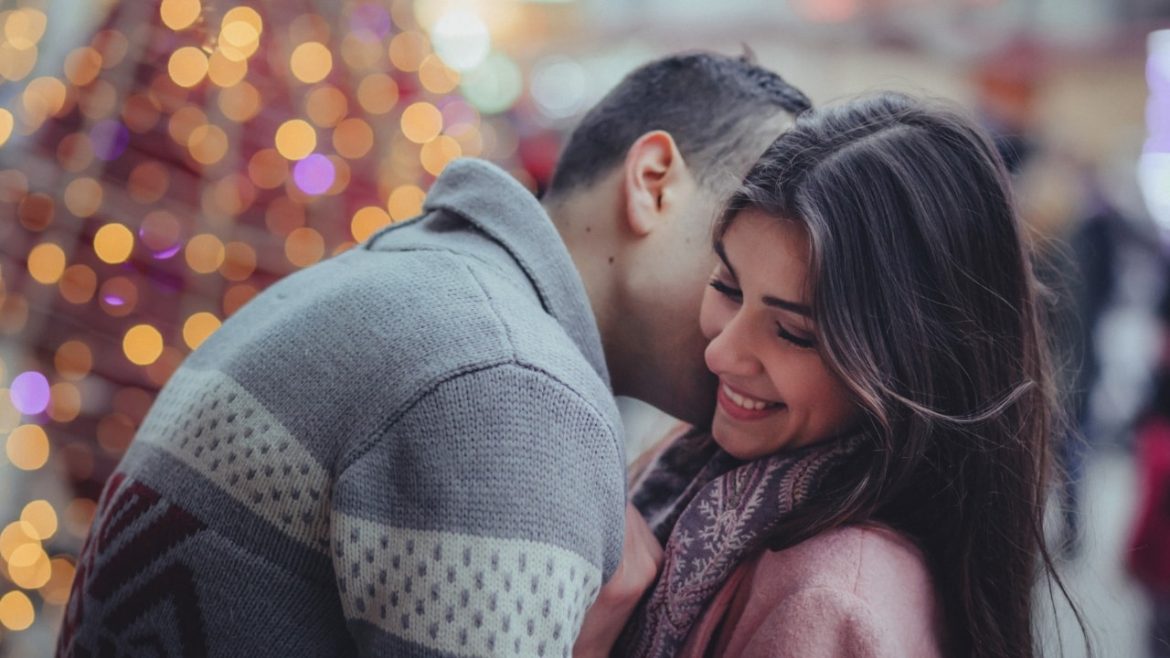 You want to get yourself a husband, don’t you? And a great one at that.

Doubtless, there are lots of articles out there that teach how to attract a husband using the law of attraction.

That tells me one thing – this must be something a lot of women have been asking themselves.

So I thought I’d pitch in with my own two bits.

By the way, feel free to adopt the steps here if you’re looking for a wife as well.

The beautiful thing about the universe is it doesn’t have different laws for each gender.

The law of attraction will work just as well.

Without further ado, let get into this.

How To Attract A Husband Using The Law Of Attraction

Understand that it’s not about THEM, it’s about YOU!

It’s not about what’s outside, but what’s inside. So start with you!

What do You want in a marriage? How would You feel, being the marriage of your dreams? What’s it like for You? Lock in on those answers. They’re important.

If you want to know how to attract a husband using the Law of Attraction, then you absolutely must remember to focus on you.

So take a moment to feel what it would be like. As you do, those feelings radiate outwardly and start to put the law to work for you.

You know that one guy you want? Yeah, the tall one, with the dark hair, darker mystical eyes?

The one you’ve been dreaming about every night since you met? The one you’re going nuts over? Yeah. That one. LET HIM GO.

You’re probably thinking, “Wait, what? I’m supposed to let go of this Hollywood hunk I want to have babies with?” YES! This ties in strongly with step 1, but there’s more.

The person you want might not be who you think you want. Or, better yet, there’s someone better for you!

So you need to stop obsessing over the who.

Trust me. I met my husband when I stopped obsessing over this one friend I had. I swore he was my soul mate.

One day, after getting sick and tired of being alone, tired of waiting and hoping, I decided I’d focus on me. Just love myself.

I decided then and there to let go of my obsession and wishing, and just have fun and live.

I told myself sooner or later, love would work out for me, but in the meantime, I’d live.

Only about a week after I made that decision, I met the love of my life, Alex.

I realized I had to let go for that to happen! Just so happens he’s a mix of all the best parts of my exes, and then some.

So, you’ve made it about you, and you’ve let go of the who.

You know how it would feel to be a happily married woman. Next, you have to use the wonderful gift that is your imagination.

You should do the following exercise first thing in the morning, while you’re still in between sleep and wakefulness, and last thing at night.

You can also find time during the day to do this.

First, get relaxed and comfortable in a recliner or on a bed. Hold up a hand, so you know if you’re drifting off to sleep.

Now you can imagine any scene that implies you’ve attracted the husband of your dreams.

Make sure in your imagination; you don’t see your body like you’re watching a movie. See it like you’re ACTING in the movie.

For example, don’t see yourself in a car. Instead, see your hands on the wheel of the car, and the road out in front of you.

Act it out in your mind, in first-person. Make it a short scene. You can Repeat it as often as you like.

Know that your imagination is real, so experience it as though it were happening NOW and HERE, not LATER and THERE. FEEL THE EMOTIONS.

Here are a few examples of scenes you can choose from:

Pretty sure you get the idea by now. Just pick a scene that could only happen when you’re happily married.

Did you just ask that? It’s done! THAT is what’s now! Everything you imagine, is done.

You may not always remember when you imagined whatever situation you’re experiencing.

But one thing is sure – you imagined it.

If you’re asked if there’s someone in your life, this doesn’t mean you should lie about it, because you’re “trying to stay positive.”

If a blind guy asked you if the sun was out, and it’s actually night, would you say it’s out?

Nope. It’s not. But remember-

Just because the sun isn’t tonight, doesn’t mean there’ll be no morning. So you naturally expect the sun.

The world outside, is born from within.

You’ve heard that saying, “As within, so without. As above, so below.”

If the outside is going to change, it starts from inside you.

Through the power of your imagination, working with the law of attraction.

Stay in the feeling of “happily married, loving and loved wife.” Live from there.

If you get bumped out of the feeling, don’t beat yourself up. Just come back in, and bask in it.