Narcissistic Energy Vampires: What they Are [& Protection tips] 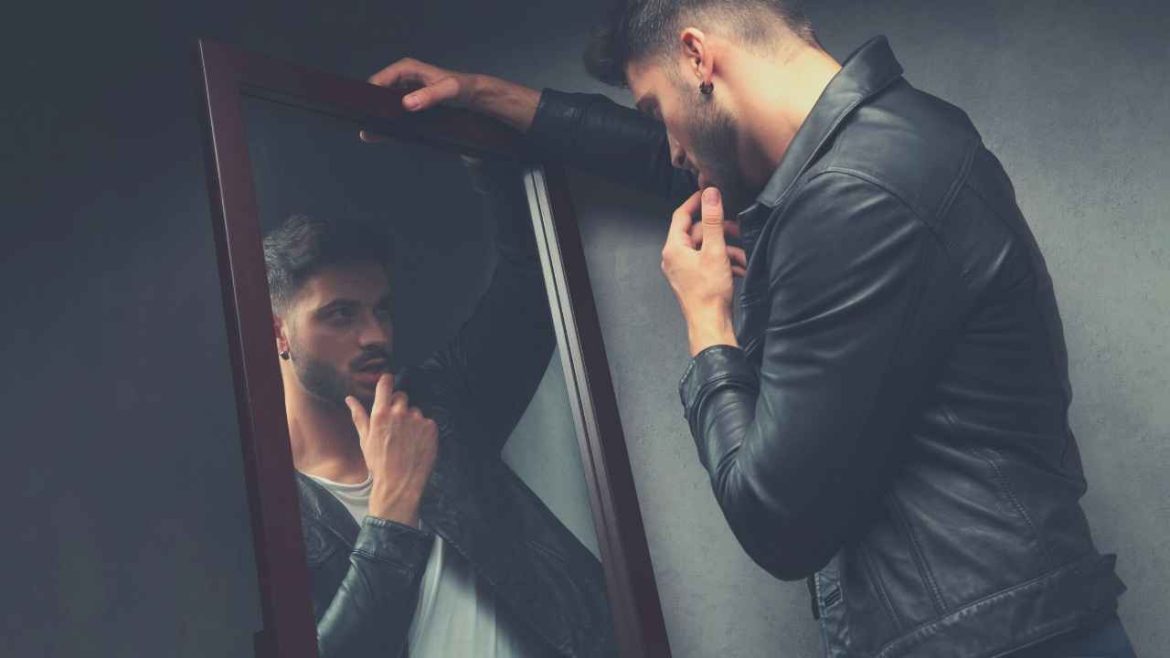 There are many different types of energy vampires.

From naggers to critics, emotional sponges, and narcissists – being an energy vampire definitely isn’t one-size-fits-all!

One of the most common types of energy vampires in 21st-century life is the narcissist.

While narcissists are easy to spot, once you’re under their spell it can be hard to break free.

Let’s look at how you can identify the narcissistic energy vampire in your life, and how to deal with their toxic ways.

What is a narcissist energy vampire?

An energy vampire is an individual who thrives off of draining others of their positive energy.

A narcissist is an individual who can be described as self-obsessed, grandiose, and egotistical.

Combine the two terms and you have a person who truly believes that they’re better than you, and will work hard to make sure that you know it!

Signs of a Narcissistic Energy Vampire

The following signs and traits can be used to identify a narcissistic energy vampire in your life.

If you’re still not sure whether you’re being affected by a narcissistic energy vampire, then use the following questions to troubleshoot.

Answering yes to at least two of these questions can be a strong indicator that the person may be a narcissistic energy vampire.

5 Signs of Being Affected by a Narcissistic Energy Vampire

There are some clear signs that you’re being targeted by a narcissistic energy vampire.

Through familiarizing yourself with these signs you can recognize the situation early, and prevent yourself from being ensnared by the narcissist, and can take steps to protect yourself.

Sign #1: Your Interactions are not Mutually Supportive or Caring

Narcissistic energy vampires care only for themselves. Therefore you’ll find that they only interact with you when they need something, and when you try to ask for aid they appear aloof or attempt to brush you off.

They may also be rude or belittling towards you for not knowing how to do it yourself.

Narcissistic energy vampires can be immature and use playground tactics to make themselves feel better – of course, at your expense.

They may get upset or act churlish towards you when you give even the most minor of critics.

You may find yourself avoiding talking about certain things, or suggesting corrections to them to avoid the behavior that comes with giving your advice.

Sign #3: Your Start Behaving in Ways you Wouldn’t Normally

When targeted by a narcissistic energy vampire, you’ll likely start to notice differences between how you interact with said person and other individuals.

You may tread on eggshells with the narcissist, but are happy to provide a fair and honest critique to others.

You may notice your stress or anger levels increase post-interaction with the narcissist whereas interactions with others leave you feeling positive and uplifted.

Long-term exposure to a narcissistic energy vampire may leave you doubting and questioning yourself.

Are you ugly? Have you gained weight? Are you rude to others? Are you overcritical?

These thoughts and others will likely go around and around in your head and are down to the influence of the narcissist.

This happens because each time they belittle you and put you down, they chip away at your self-esteem until you start to absorb what they say as gospel truth.

Narcissists don’t feel bad about their actions as they always seem themselves as justified and above reproach.

As a normal conscientious being, however, you’ll likely feel a sense of mortification when your narcissist friend, colleague, or partner, systematically offends and belittles people.

You might find yourself apologizing on their behalf, or even dealing with the fallout of arguments which have happened as a direct result of the narcissists’ actions, and not your own.

How to Block Narcissistic Energy Vampires in 5 Steps

1. If it Seems too Good to Be True it Probably is

They’ll likely boast about their wealth, life opportunities, or prowess, but it is important to remember this is all a front.

Nobody is perfect, but a narcissist will try to present the illusion that they are.

Narcissists can very charismatic, so don’t be too hard on yourself if you’re drawn in for a short time.

However, take a step back and view people on what they do, not what they say.

Narcissists are often all hot air, and their actual productivity or achievements are quite low – they’re just the masters of making it seem like they’ve done more than everyone else.

You should also keep your eye on how the narcissistic energy vampire treats others.

Not only should you try to help them escape their clutches, but also look out for the signs that the narcissist is turning their attention to you.

3. Know that Your Needs Will be Secondary

A narcissist will only fulfill your needs if it benefits them and often times will ignore them or even belittle them.

Be prepared for this, and understand that when it happens it isn’t because your less than them or unworthy.

Instead, it is a failing on the part of the energy vampire.

4. Only Set Boundaries that you Know you Can Keep

The determined narcissistic energy vampire will look for any chink in your armor that allows them in.

Assertiveness is the number one way to fight back against an energy vampire, as they tend to look for easy prey (because they’re all about preserving their own energy).

However, if you set boundaries only to renege on them after a few days, or alter them at the narcissists’ request, you’re handing the power straight back to them and giving them the control that they crave.

As they often emit dominant or aggressive energy, you should avoid arguing with a narcissist where possible.

A narcissist is usually all too happy to escalate the situation and won’t stop on account of your feelings.

Aside from this, as they view themselves as always right, they’re unlikely to listen to what you are saying anyway, making the argument null and void.

Instead, you need to take a much more subtle approach and play them at their own game.

You are Not What They Say you Are!

Above everything else discussed in this article, the most important thing to remember when dealing with a narcissist energy vampire is that you’re not what they say you are.

A narcissist will assert that you are worth less than they are and will aim to knock you down by belittling or insulting your looks, social status, good nature, interests – anything that they can get their claws into.

When faced with this negative energy, your number one weapon is to hold your head high and brush off their cruel words, because, at the end of the day, you’re worth so much more than their negativity. 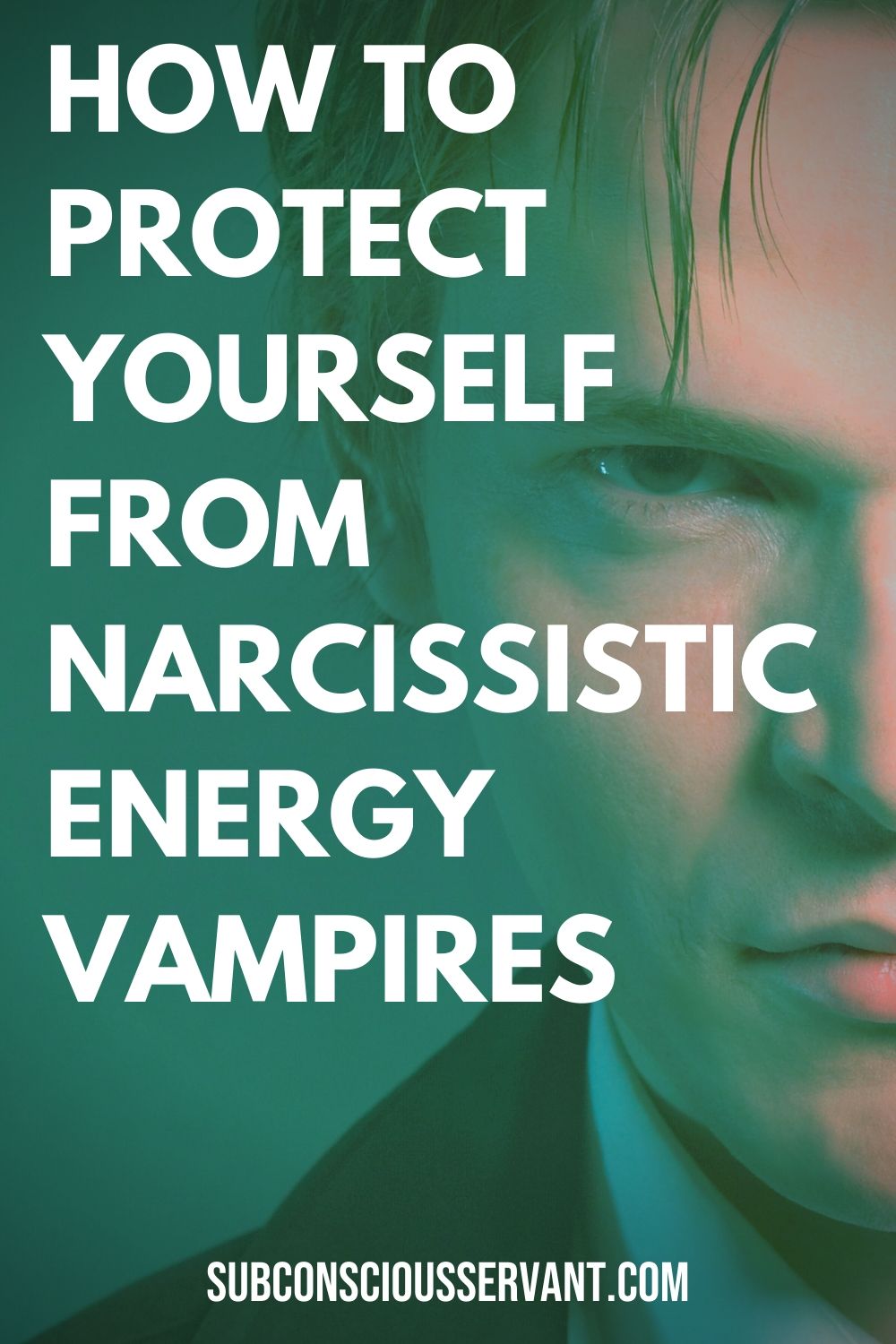 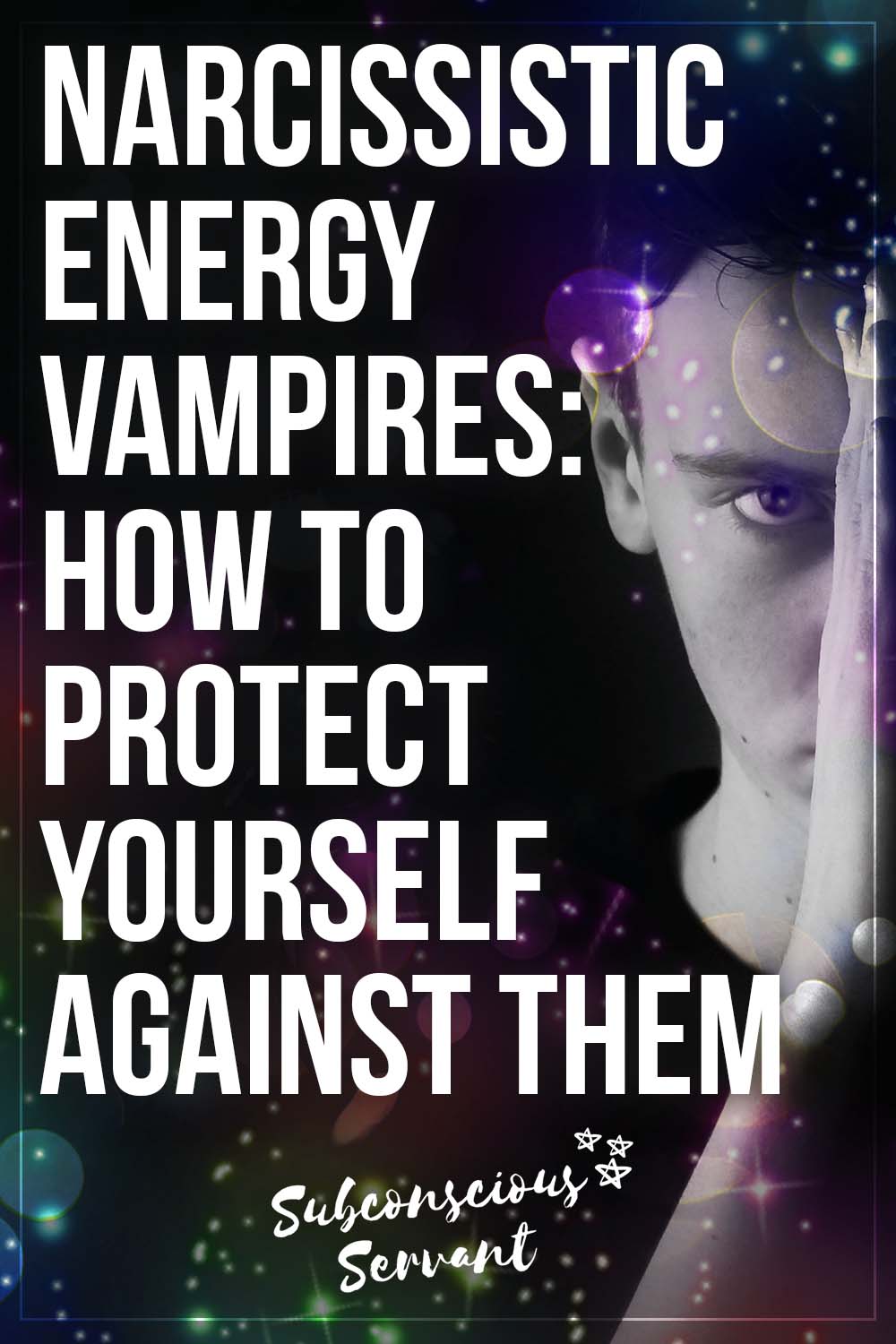 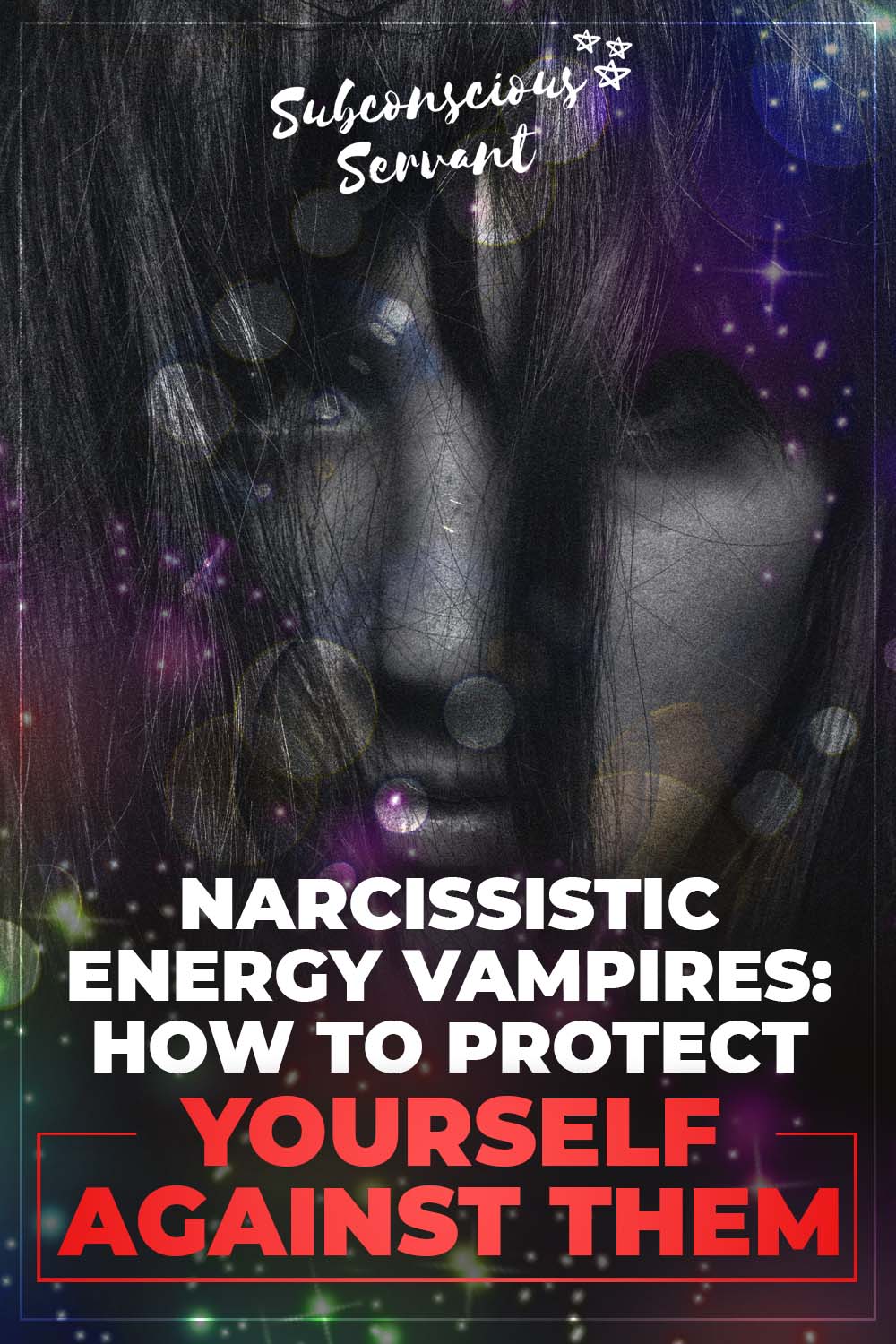 I’m Chloe, an introverted, old soul, just trying to make my way in the world! Aside from studying and writing about the spiritual, I fill my spare time with reading and making all manner of things from knitted scarves to clay creations. I define myself as a ‘low-key Pagan’ and focus my attention on living a good, kind, and empathic life. For enquiries contact me at: cparpworthreynolds@outlook.com

Married to an Energy Vampire? – Here’s What...

So your Mom Is An Energy Vampire –...