How To Manifest A New Job Using These 5 Simple Steps 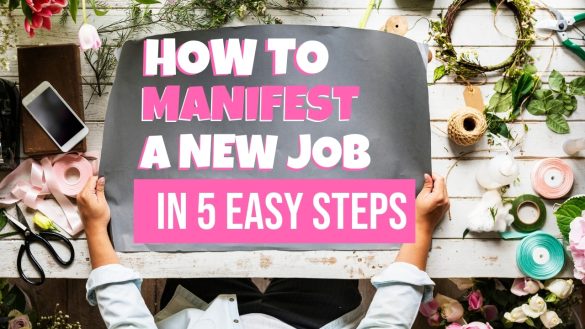 In today’s article, I’m going to show you, how to manifest a new job!

The Game of Manifestation

The game of manifestation is simply that of imagination. All day, every day, you’re imagining things. As you read, you’re imagining that these words have meaning. Think about it. If you were a caveman or woman, from way back then, and you saw these words, well, they’d look pretty at best, and like gibberish at worst. You’d imagine they were nothing more than fancy looking scribbles.

The Physical ALWAYS Follows The Imaginal

If you look around you, at everything, you’ll agree, it had to first be imagined before it could possibly happen.

This is true of everything. The furniture you’re on, the phone or computer you’re reading this on the current banking and economic system.

Imagination precedes the physical in EVERYTHING.  Doesn’t matter what it is. In other words: 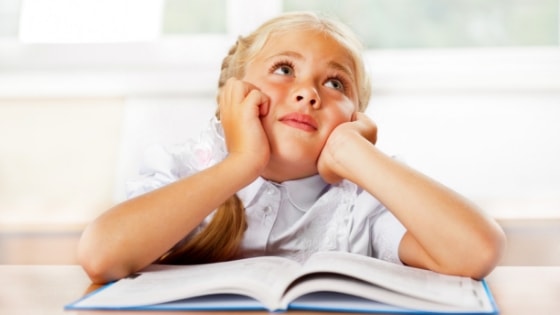 You are what you are because of what you’ve imagined yourself to be. Have you ever had a lucid dream? I have. I’ll tell you something I’ve noticed in my lucid dream explorations. When I want to change the scene in my dream, I merely imagine it changing, and immediately my environment begins to morph.

This is the exact same way reality works! Just sometimes it may not happen as quick as you want it to.

Your Imagination Is The Orignal Sound. Physical Reality Is The Echo. 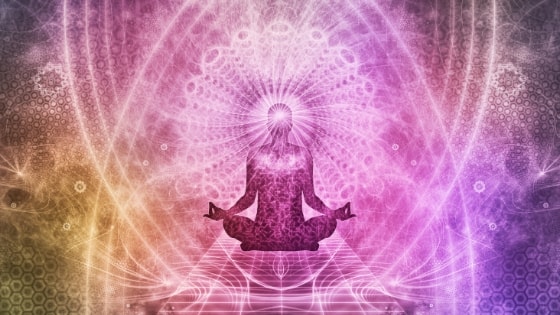 So if you create using your imagination, you cannot go about the physical looking for signs. Don’t get me wrong, it’s really nice when the signs that your manifestation is about to happen come about.

Maybe you keep looking a the clock when it’s 11:11. Hey, I enjoy all those signs just as much as the next gal or guy. But in the end, it would be best for you to know this, through and through:

The signs  – good, or bad – come because you have set things in motion with your imagination.  This is good news. What does any of all this have to do with how to manifest a new job?

You Are The First Cause

You’re the one running the show. If you want to know how to manifest a new job, then you absolutely must get that YOU are the first cause. The only cause.

Are you in a crappy situation? You are the cause. This is not judgment. Merely observation. The sooner you take responsibility for everything in your life, the sooner you can change it.

Sure it’s easy and really tempting to just blame something or someone outside of yourself. But if you do that, you’re putting yourself in what seems like a very powerless position. Ironically, you can never be powerless. I mean, look how powerful you are, giving yourself the illusion that your job situation is outside your power to change! Get it?

How I Manifested A Job I Wanted

Back in the days when I dabbled in freelance screenwriting, I remember one day, after a long period of writing nothing, I was suddenly overcome with the desire to write. I had no idea what I was going to write about. Only that it would be something dark, gritty, single location, minimal cast.

I stood there.  I felt the idea take a hold of me. I felt the pleasure of having written something like that.

Moments later, I got a call from a client, who had gotten my number off someone else who didn’t even like my work. Her words to me, were “I need something dark, gritty, one location, just three characters.”

Almost exactly what I had said! Plus, the client loved the finished work.

It can be that easy. As easy as enjoying your desire when it shows up, knowing it’s done. I have had so many experiences where I created a new gig on the spot, or switched jobs. So you can trust me on this. I know what I’m talking about. Sometimes it’s instant. Other times it takes “time.” But one thing is certain every time, this works.

But you didn’t imagine anything in this example!

Not true. I most definitely did. Remember, I let the idea take a hold of my mind. In my mind’s eye, I was already writing. I was enjoying the feeling of being involved in such a project. I did all that with MY IMAGINATION.

Here’s How To Manifest A New Job In 5 Steps 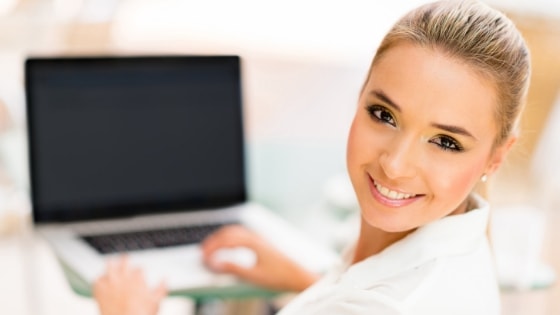 A short mini-scene that could only happen if you’ve gotten your new job. You could jump out ahead into the future, and pretend that you’ve been called in by the boss to train the new recruits because your work is phenomenal.

And he wants more employees like you. Or you could see yourself in your chair, enjoying yourself while doing what you love. Keep the scene short so you don’t get lost in thought.

Either sit or lie down, shut your eyes, breathe deep, luxurious breaths, allowing your body to relax.

Do it over and over, on a loop, until it starts to feel real. Feel the emotions, include all the senses you can, sight, smell, sound, taste, feel. Whatever applies to your scene. Replay the scene until it starts to feel so real. You’ll know you’ve done this correctly, when you come out of it and are shocked to find yourself still where you were physically.

When you come out of it, let go. You’ve done your part. Let it go and allow the seed you have planted to take root and grow in its own way, and its own time. This is critical. It doesn’t matter how much time passes. Time and space are nothing to the imagination.

So there ya go. Now you know how to manifest a new job.

P.S If nothing seems to be working for you with the Law Of Attraction then check out this post.

👉 ✨Mind Movies – The Best Manifesting Technique When All Else Fails 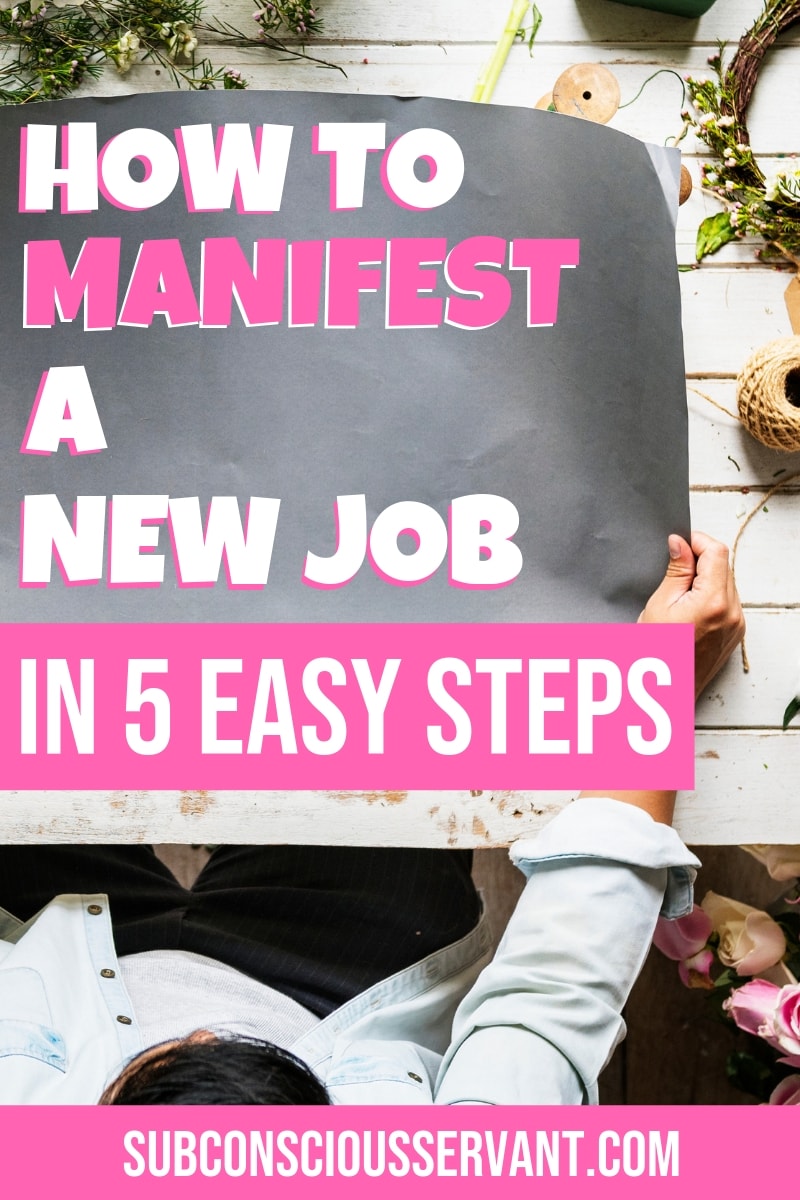 What To Say When Manifesting (And What Not...

Crystals For Manifesting (7 That Are Best For...

The EMOTIONAL SCALE – What It Is, And...

How To Manifest Money With The Amazing Power...